Most online gamers are familiar with playing games on heavy setups like PC or Xbox. Thankfully, with technology being updated, games are now available on Android smartphones as well. You can play the same games in a more comfortable setting on a shorter screen. In 2021, we have been promised several different games to be released on Androids, and fans have been looking forward to them since ages.

Hopefully, the wait will be over soon, but till then, we have compiled the top 5 best Android games that will be released in 2021. These games will be just as exciting as any other – if not more – and will have new, updated features added to make them more fun!

Published by the famous company, Capcom, this action RPG game has fans jumping with excitement. It already has a few series released back in 2017, and it has been hinted that the 2021 mobile version of this game is going to be extremely exciting.

This new game will have the original version’s features, characters, scenes, weapons, and bosses along with some updates to keep it unique. Perfect your skills and strategy and get ready to fight in this new role-playing game to the greatest extent.

Blizzard Entertainment and Netease collaborated to make it possible for this game to be available for Android. It is a hack and slash ARP Game with online multiplayer modes so that you can enjoy it with your friends. Fight the evil forces and increase your character’s strength by getting more experience.

Go on adventures and collect useful items like armour and other powerful weapons. This game features characters of different classes with unique capabilities – choose your favourite one to help you win the game! 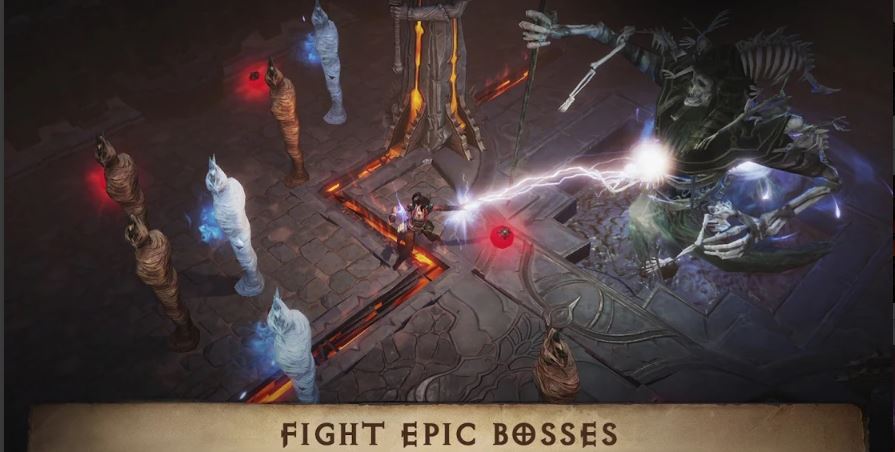 As the name suggests, this is a thrilling spy game developed by Epic Games and Bad Robot Games. The game is set in a secret region of espionage where you are required to adopt a strategic gameplay in order to win. The player is known as the Mastermind and has strange tech devices that help make the spying job easier. Though there is no official release date, thousands of fans are excited for the launch of this exciting game! 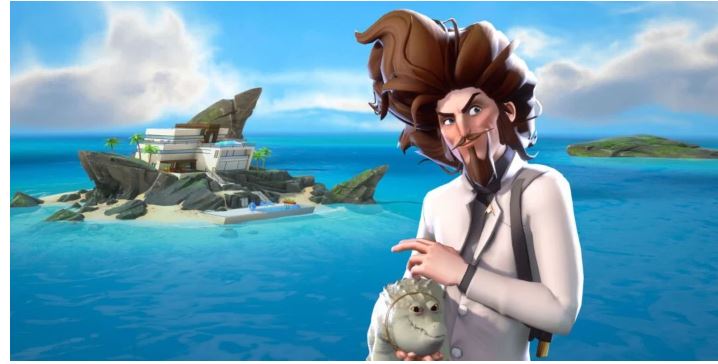 This is a multiplayer RPG game developed by Virtual Realms and will have a 3D open world. The teasers of this game have fans waiting impatiently with excitement for its release. This game will have different player classes and enemies, each with unique powers and capabilities. It will also have new and exciting features modified to fit the Android version. It is open for pre-registration on Google Play, and will hopefully be released early on in 2021. 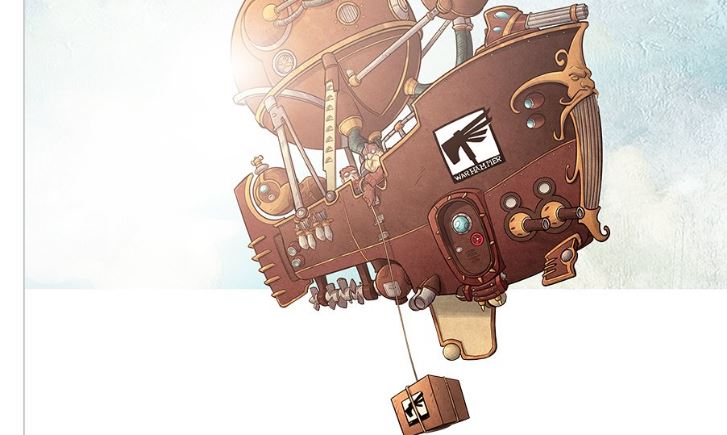 The release of this famous ARPG game was announced by Grinding Gear Games in November 2019, and has fans waiting with enthusiasm ever since. With the first PC version released in 2013, this game has gained much popularity and is loved by thousands of players all over the world. All that we know till now is that the Android version of the game will have a few tweaks and updates from the original game, itself, to fit the small screen and requirements of a smartphone. Overall, fans are very excited and are waiting eagerly for its release.

These are some of the best upcoming Android games in 2021 that you absolutely should look forward to. You can even sign up for a pre-registration if you want to get an early access to your favourite games!