If you thought that 2020 was the year when Apple was at its peak, wait till you find out what the famous company has planned for the year 2021! Though we have only heard rumors about the new products, there are already some awesome speculations about them. In a year filled with so many unpleasant experiences, Apple has surely come up with numerous ways to make it better. As 2020 comes to a close, we pray the following year will bring about better tidings for everyone.

The prospective products of Apple are rumored to be awe-inspiring and extraordinary! Read on to find out what we think Apple has in store for us this upcoming year in 2021.

The iPhone 13 is rumored to be released in the fall of 2021. It has been said that this series will be very similar to the iPhone 12 line-up, and will have four different models, one of which may not have any ports at all! With a 5G network and a 120Hz Pro Motion display, the iPhone 13 will have the best camera that Apple has ever come up with! Other than this, the iPhone 13 will also have the fastest A-series chip for improved performance.

Apple is coming out with a brand-new wearable in 2021, as it has been for the previous few years. The Apple Watch 7 is going to be the most upgraded watch yet, with improved health management functions and an even better design. Since the first model which was released in 2015, the watches have always had minor upgrades, but the new form design of the Apple Watch 7 is what will make this release even more special. 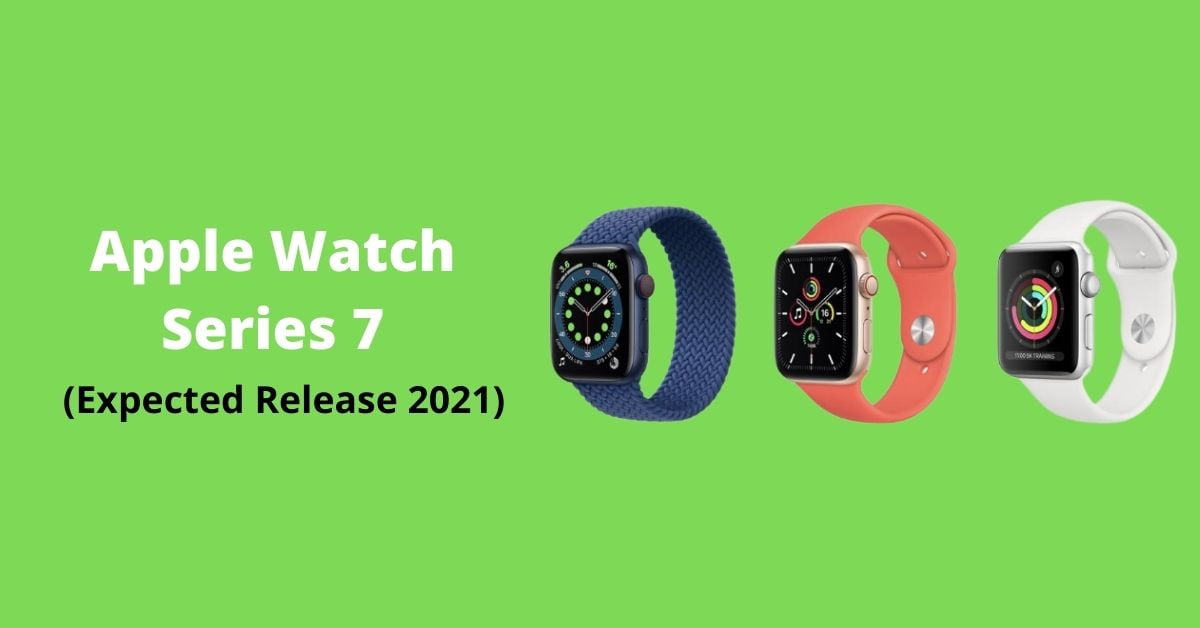 Rumored to be released in late 2021, the new Macbook Pros may have mini-LED displays, which may largely improve display qualities. The new models may come in 14.1 and 16.1-inch screen sizes instead of the previous 13.1 and 16-inch models. They could also have more screen area as they might have thinner bezels. 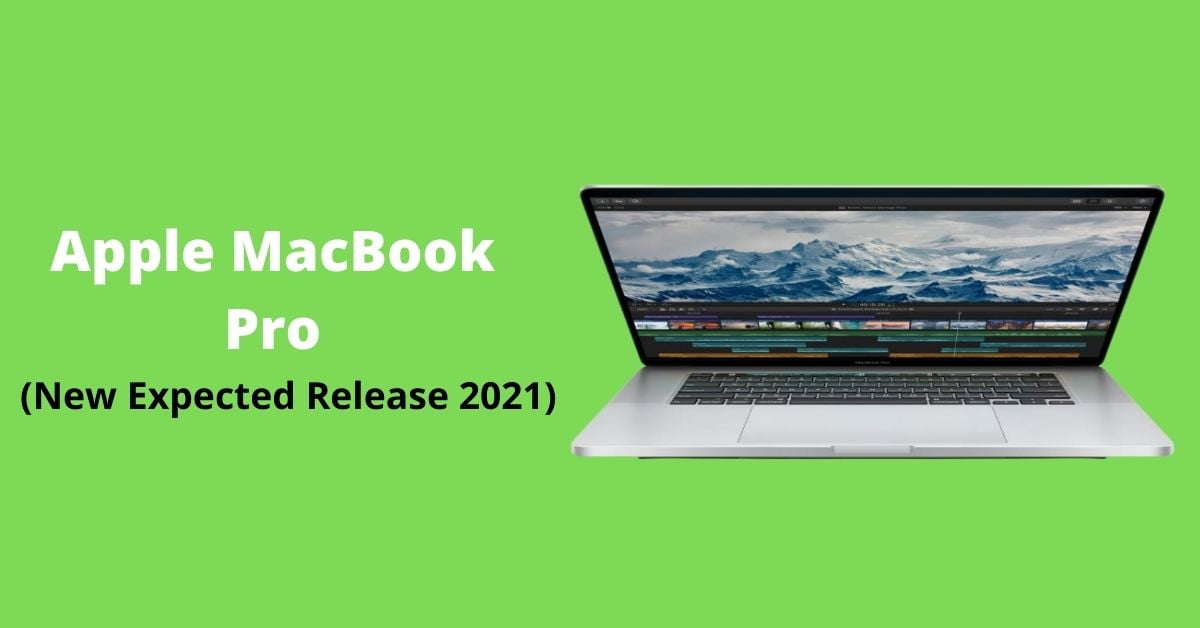 Since the iPad Air proved to be an amazing sell-out, the Apple company has dropped hints that a new model may be released in 2021. The new iPad Pro models will support 5G networks and may have mini-LED displays. There may be an 11-inch model and a 12.9-inch model, both of which will have significant upgrades compared to the previous models. 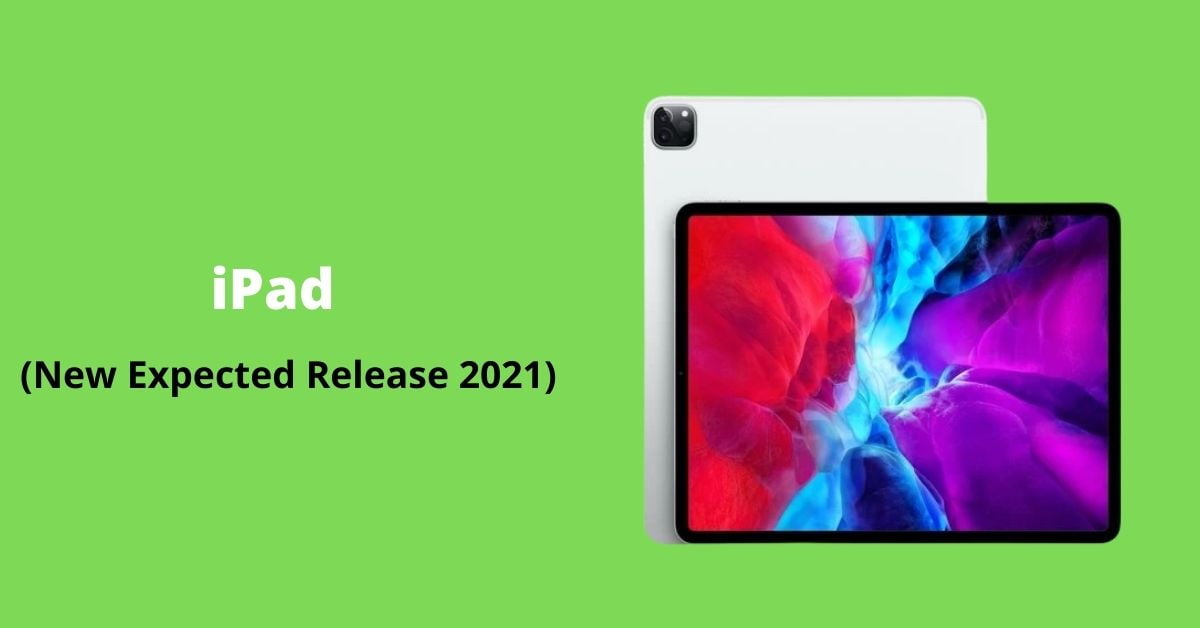 The new Apple TV will be upgraded to have an A12 chip or even an A14x chip with console-level games for Apple Arcade. It will also have a newly updated Apple remote which will have new features like the “Find My” which will help locate the remote if it is lost in the house. 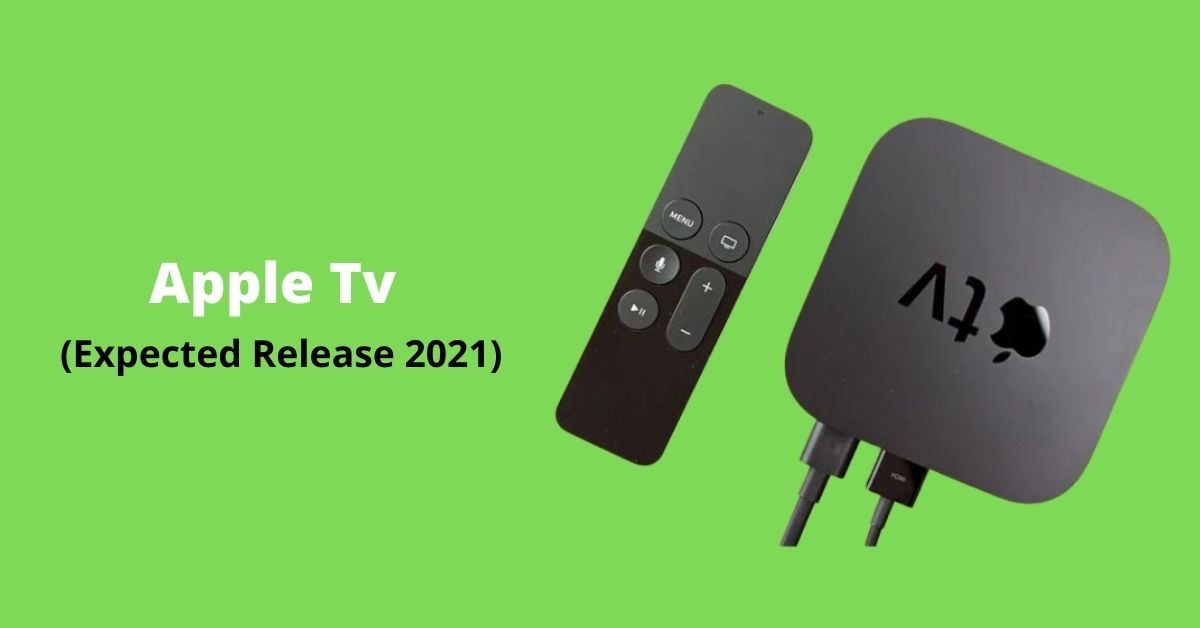 Apple is rumored to be working on smart glasses, though it is not clear if they will be released in 2021 or later. Nonetheless, the world is waiting impatiently for this revolutionary launch. These smart glasses may feature a built-in processor and a reality operating system. It will support mapping and texting, and will receive input through touch panels, voice activation and head gestures.

The year 2021 sounds quite busy for the Apple company, considering the number of products it has lined up to be released. Other than the ones discussed above, there are also other products waiting to be launched for example the Air Tag, Airpods, Apple Car, Foldable iPhone, Air Power and more. All these products will be highly advanced and will come with numerous updates, giving you many more reasons to look forward to the upcoming year.