With various breakthrough products, Android has had an astounding year! Coming out with smartphone after smartphone, this famous company successfully made 2020 better for everyone. The overwhelming success does not stop here because Android has many exciting launches lined up for the upcoming year. The rumours of these innovative phones have stirred up a lot of excitement, and sure are something to look forward to! Continue reading to find out what Android has in store for us in 2021. 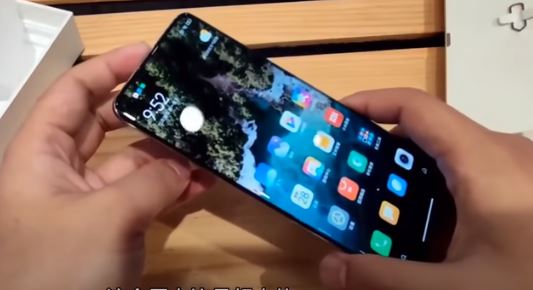 This affordable phone will be equipped with the Snapdragon chipset, though it is still unclear as to which version. It will support a 5G network and will be the most advanced and upgraded phone that Nokia has ever come up with. Not much is revealed about this phone, but it will offer the best features at a significantly low price.

This series will be a major upgrade as compared to the previous ones. The Note 10 and Note 10 Pro will have a 108-megapixel camera, the famous Snapdragon processor, fast charging, and a long-lasting battery life. The Note 10 Pro will be a good 6.7 inches – much bigger than the Note 10 and will also have a MicroSD Card and a better camera due to which it will be the most expensive flagship phone in this series. 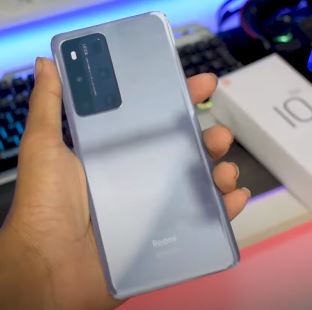 Rumoured to be much cheaper than the previous series, this lineup will have significant upgrades and is expected to be released in January 2021. The S21 will have a 6.2-inch flat display along with an integrated camera housing at the top corner. The S21 Ultra of this series, on the other hand, will possibly be released in February 2021 and will be reasonably more expensive. With an S-pen Stylus, large battery life, big megapixel cameras and the brand new 5nm processors, the fresh new design of the S21 Ultra is something we all are looking forward to. 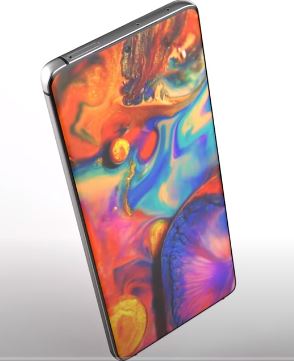 The company, itself, has confirmed the release of these flagship phones which will most probably have the famous Snapdragon 888 SoC. The device is said to support DCI-P3 wide colour gamut and will also have a native 10-bit colour depth to display accurate colours. So far, we also know that the product will have a 10-bit HEIF capture and storage, and the Sony IMX7xx sensor. 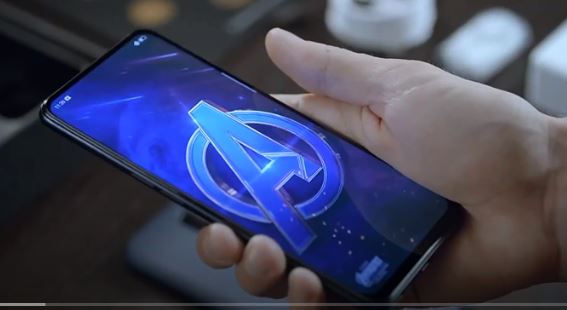 Consisting of 3 phones, this series will be equipped with the Snapdragon 888 to have a faster and better performance. Other than the high-end Oneplus 9 and 9 Pro phones, it is rumoured that the company will also release a much cheaper and affordable phone – the Oneplus 9E. These phones will have an AMOLED 120Hz display, have higher charging rates, and may or may not have a curved display. The back camera might also have a dual 48MP lens, which is something we all are looking forward to. 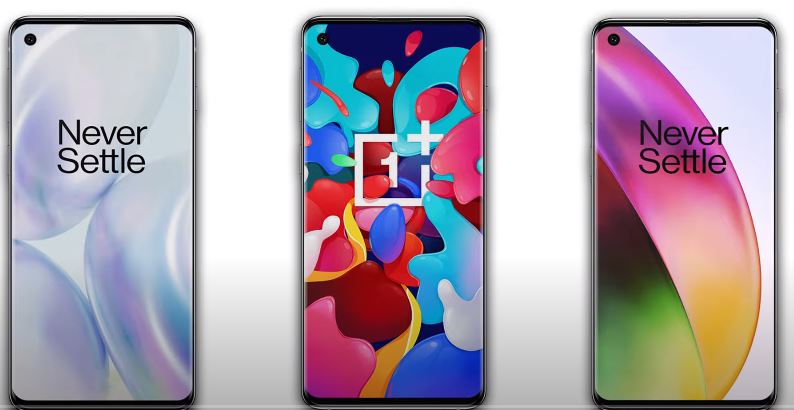 2021 sounds like a busy year for Android phone companies with a lot of products lined up one after the other. We look forward to the revolutionary phones being released and can not wait to try out the unique and advanced features of all these products.